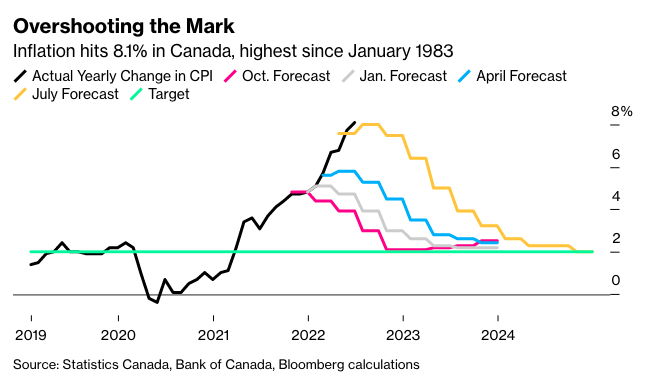 The Bank of Canada Hikes Rates Again By 50 bps 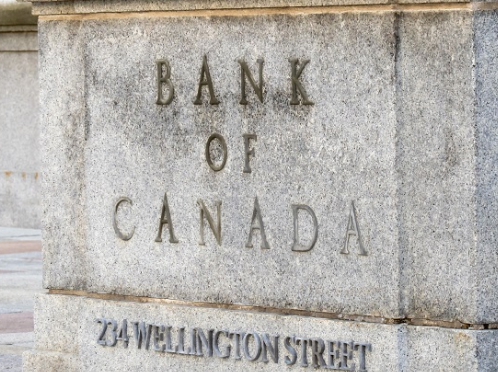 Another Jumbo Rate Hike, Signalling More To Come. The Governing Council of the Bank of Canada raised the overnight policy rate by a full 50 basis points once again today, marking the third rate hike this year. The two back-to-back half-point increases are without precedent, but so were the dramatic pandemic rate cuts in the spring of 2020. Indeed, with the surge in Canadian inflation to 6.8% in April, the Bank of Canada is still behind the curve. The chart below shows that inflation remains well above the Bank’s forecasts. Today’s press release suggests they now estimate that inflation rose again in May and could well accelerate further. READ MORE HERE. 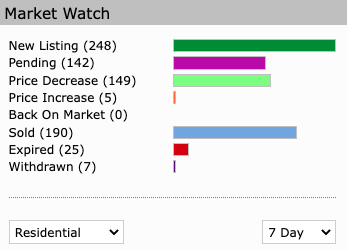 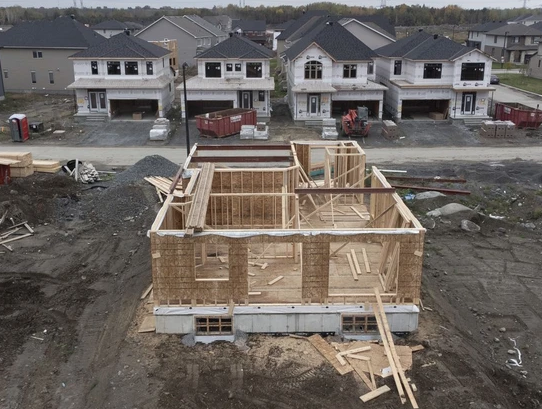 OTTAWA — Canada Mortgage and Housing Corp. says the annual pace of housing starts in June slowed compared with May. The national housing agency says the seasonally adjusted annual rate of housing starts came in at 273,841 units for June, down three per cent from 282,188 in May. READ MORE HERE. 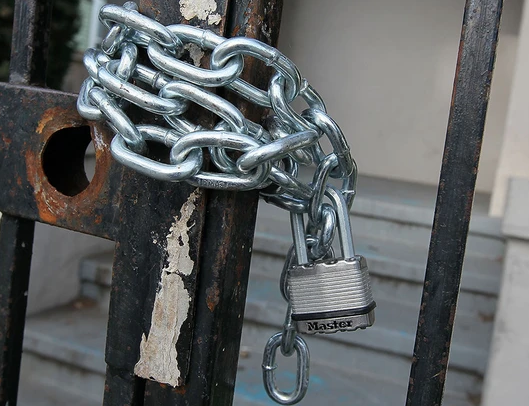 Hard landing for housing seen 'inevitable' The Bank of Canada explained its 100-basis-point hike that surprised observers last week as front loading that historically has raised the chance of a soft landing for the economy.The theory is that such aggressive action will curb inflation expectations and ultimately limit how much interest rates will have to rise.But some analysts have their doubts and worry that the landing Canada faces will be harder than the Bank expects.“A soft landing here is a bit like trying to parallel park a car at 60 miles an hour,” Mark Wiseman, chair of Alberta Investment Management Corp., said on BNN Bloomberg Television. “You have to be not just a skilled driver, but an extremely skilled driver and a little bit lucky.”  READ MORE HERE.

Link to the recipes HERE 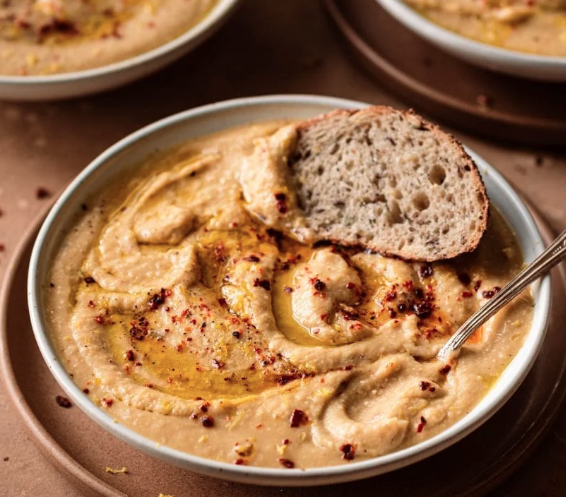 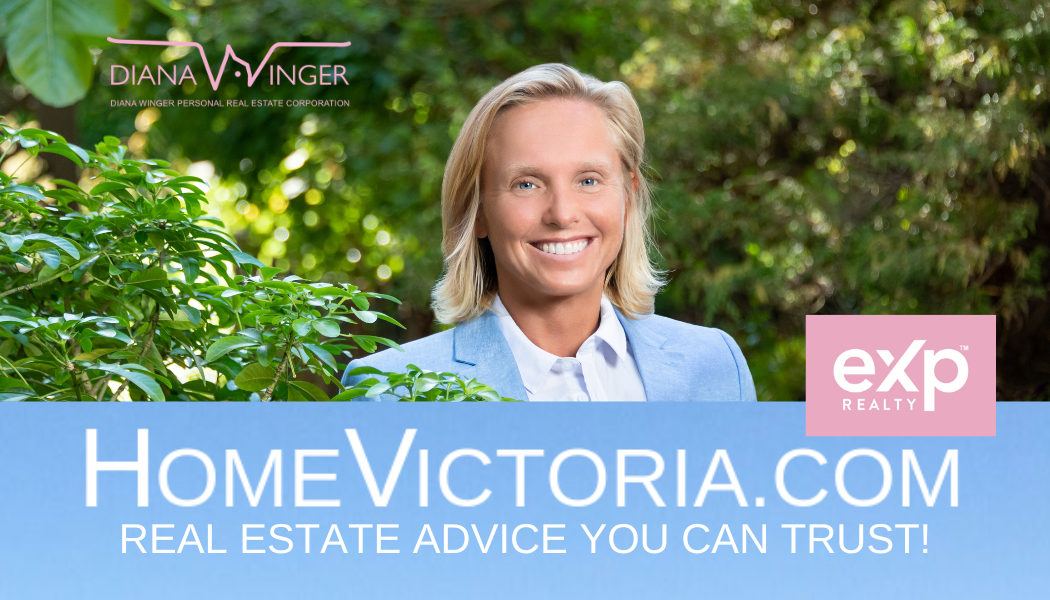